This website is optimized for a bigger format, please resize your window :) 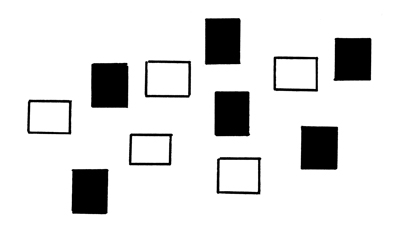 A play and visual archive about the complexities and consequences of exposing one's work to others. 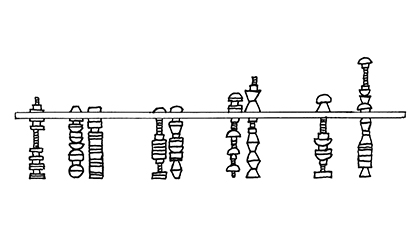 Collaborative project with Diane Steverlynck based on the modular system Oulines.

Archiving all the way down

A paper version of this website with a map that guides one through the publication's convulsive genesis and its archival future. 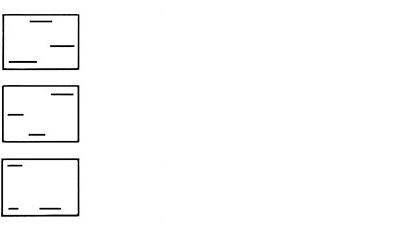 A sequence of photographs of a small set of objects, four hands, one gaze and a fly positioned and repositioned in the same room. 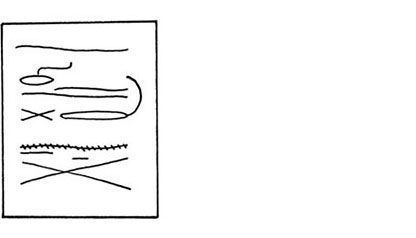 Reflection on a studio visit, attempting to explore the distance between visitor and host. 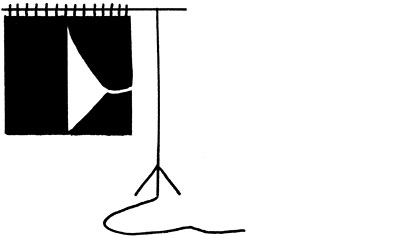 A book with 23 black and white drawings of naked, slightly deformed persons, posing in a photo/film studio. 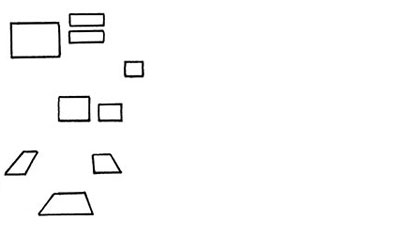 A book with sequential drawings made while waiting for the bath tube to fill up. 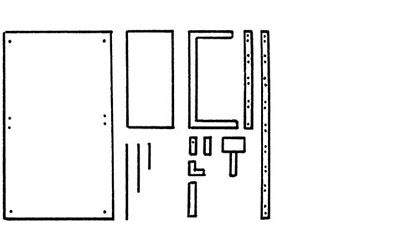 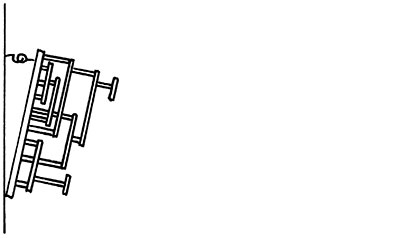 Wooden reliefs based on the artist book, Self-rebuses. 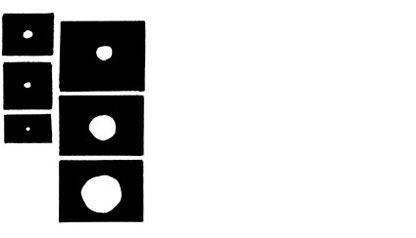 Artist book with a (photo)graphical compendium of objects, gestures, body parts,… which are processed in collages. 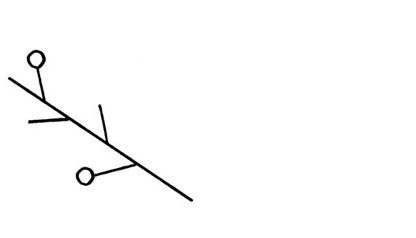 A table with small objects. The objects are used to make a series of compositions. 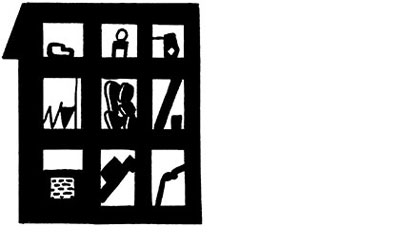 Artist book with old family pictures relating to new pictures of sculptures, both taken at the same location. 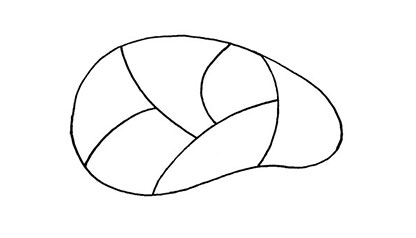 Installation based on two 'naked' characters relating to each other through the use of objects and their environment. 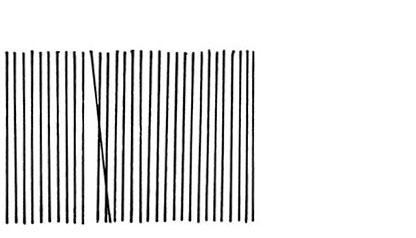 Installation of a big wooden fence, covered with works, blocking the entrance of the exhibition space. 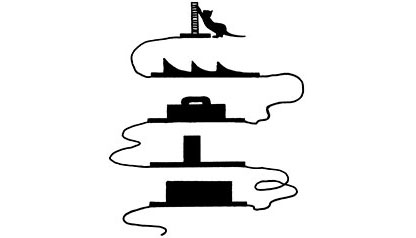 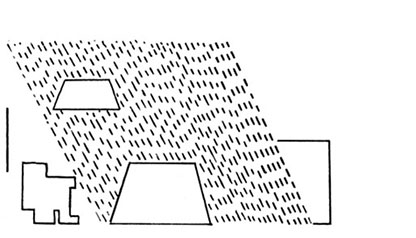 An installation of four large sculptures and a poster, trying to keep their feet from getting wet. 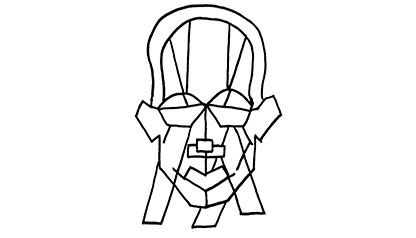 A series of posters and one wooden structure of a head. 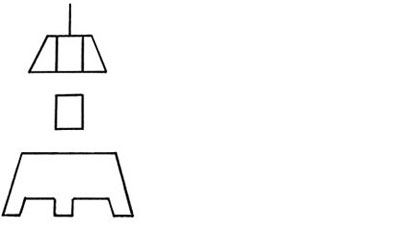 A tryptich made up of a lamp, a poster and a sculpture. 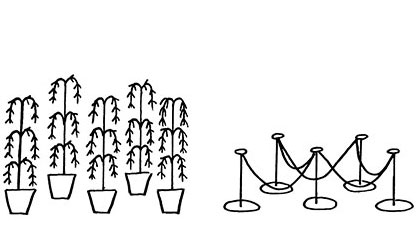 Flyer and video about a temporary studio I created in the Botanical Garden of the University of Ghent. 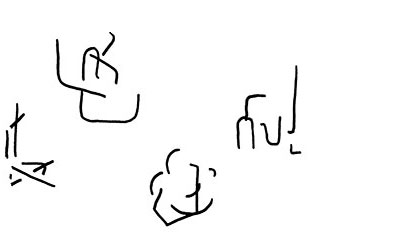 A survey of works in studio and exhibition settings punctuated with drawings and sketches, all made between 2004-2005. 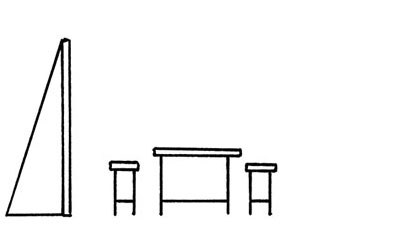 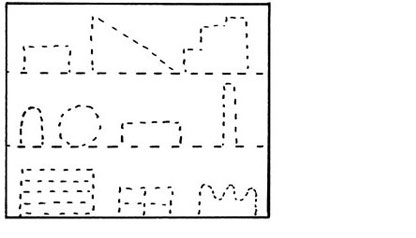 A sculptural presentation and interpretation of an artist's portfolio. 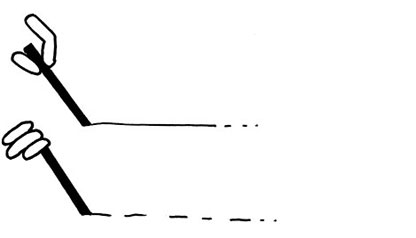 A series of 24 charcoal drawings. 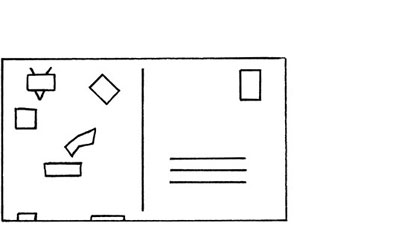 Everything was placed in the right spot, then the works were removed. Now there is only a postcard. 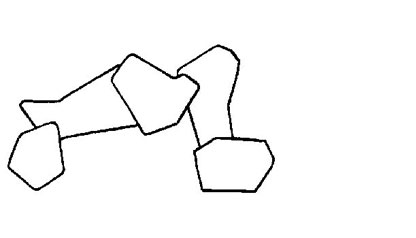 Regardless of its size, material, or finish, one can do two things with it: move it, or let it be. 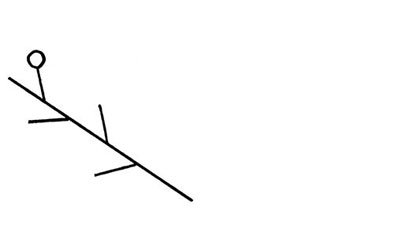 24 small sculptures in various materials resulting from the project Thinktwig. 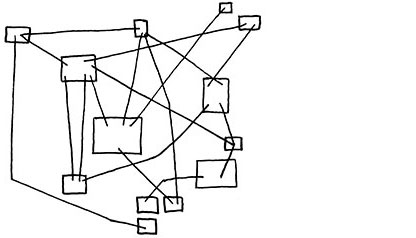 Thinktwig is an instrument. Like many sophisticated tools and musical instruments it's made of durable metal.

The complexities and consequences of exposing one’s work to others are among the main threads that run through “Just Another Ray” and its history of making.
The plan for a publication originated from a promising collaboration in 2006 that ended with my first rejection as an artist. Not much later, I sought new partners for the publication — of which I at the time still assumed that it would become a simple book set up around pictures of handmade decors — again ending up empty-handed.

These first encounters with the professional artworld made me think about the kind of relations I’d got into, relations which then for me seemed to have only two possible outcomes for the artist: repudiation or adulation. In reaction I invited friends and family to comment on the pictures of the decors, with the idea to include their responses in the publication. Their comments turned out to be very diverse, but in some of them the use of language stood in the way of easy reading. I hadn’t anticipated this problem, and it caused a discord: Should I keep my promise to publish their comments or should I break it, at risk of their disappointment? Neither outcome sounded very satisfactory.

I started to re-read their comments, extracting themes, and taking notesalong the way. During my first reading, the language had attracted so much attention that I hadn’t had much of an eye for the richness of the content. But now I was delighted about what people had seen in the pictures. I started creating a visual archive based on themes I had extracted from their comments. This resulted is a grid of images in which each image is connected with the images that surround it thus creating one long complex network of associations that I could use as a framework for a play in and through which one tries to overcome the experience of rejection by the power of imagination.